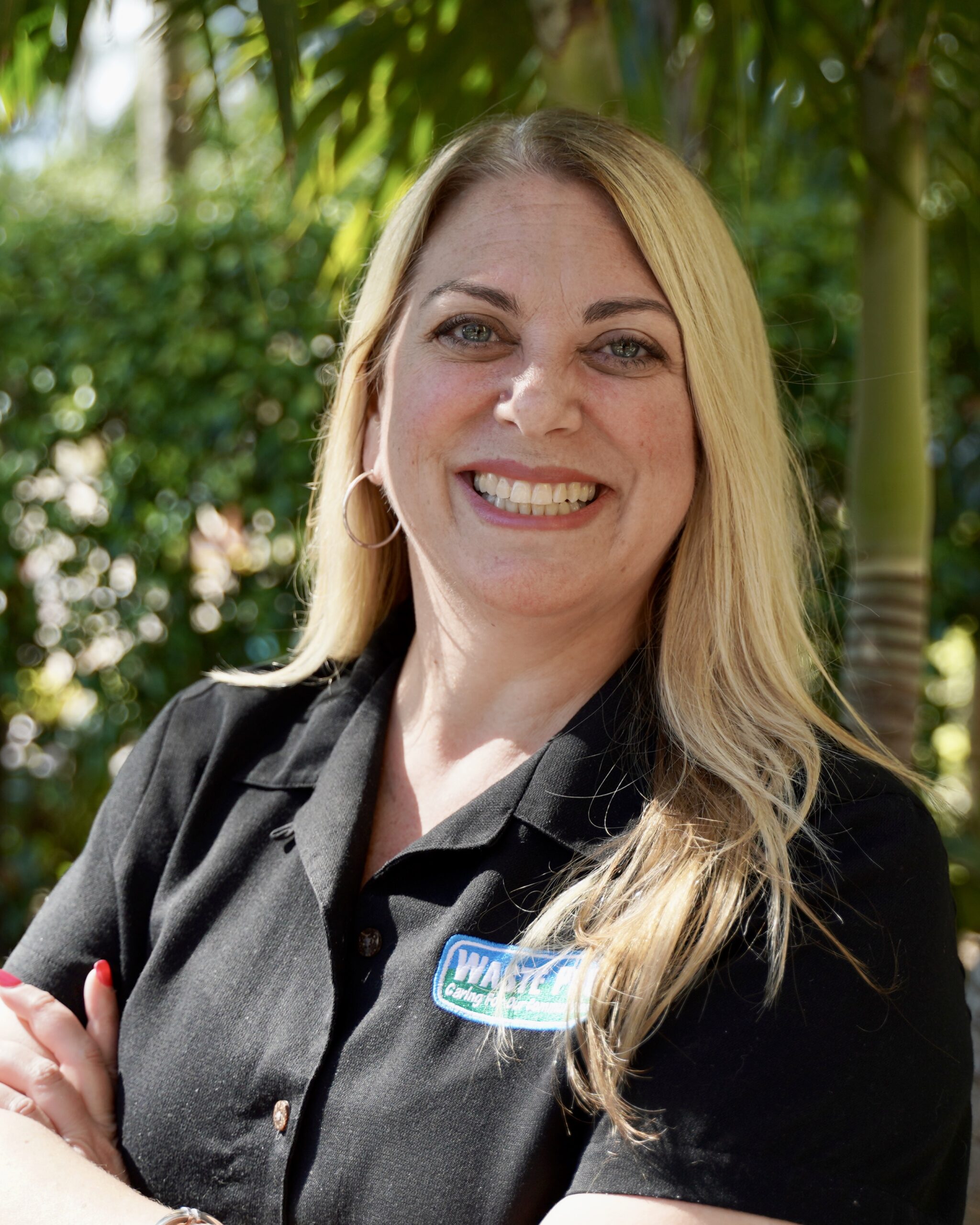 Dayna currently serves as the Municipal Marketing Representative for the North Florida region for Waste Pro of Florida, Inc.  She began her career in the solid waste business with Waste Pro in 2007 in commercial and construction sales, and was promoted to Municipal Marketing and Public Relations in 2010.  Dayna’s background has always been in customer service and public relations, starting in 1991 in multi-family housing and working her way up to property manager until 2000.  She then worked as an assistant store manager for a high-end women’s clothing boutique, developing her sales and management skills further.  Dayna worked for two years with State Farm as a licensed agent before starting with Waste Pro in April 2007.  In 2008, she was awarded the Associate Volunteer of the Year Award by the North Central Florida Apartment Association.

Dayna also completed the Dale Carnegie Course in 2010, winning two personal achievement awards, in 2015 she earned the prestigious award of Officer of the Year from the Gainesville Elks Lodge, and in 2016 she was named Alachua Lions Rookie of the Year, received Lion of the Year for 2019-2020, and now serves as the current President of the Alachua Lions Club. In 2012, she spearheaded the creation of Waste Pro’s company-wide community watch program, Waste Pro-Tection. She is past president of the Gainesville Elks Lodge, vice-president of Keep Alachua County Beautiful, member of Rotary of Gainesville, a board director for the Kiwanis of Santa Fe and member of Kiwanis of Lake City, and the Florida Elks State Chairman of the Harry-Anna Miller Trust Fund for 2021-2022. In April 2018, she was elected by the residents of the city of Alachua, Florida to represent them as their City Commissioner, and in spring of 2020 she ran unopposed for another three year term.  Dayna’s past career experiences have helped her gain an in depth understanding of what superior customer service means, and what Waste Pro’s philosophy is all about: “The Distinguishable Difference”.

Join Us Today!
Now more than ever RFT needs member support. Being a member is more than saying that you belong to the organization, it is about providing feedback on the organizations' services and participating in RFT's committees to help develop a stronger organization.
Recent News
Follow us on Twitter
Tweets by @recycleflorida
Featured Sponsor 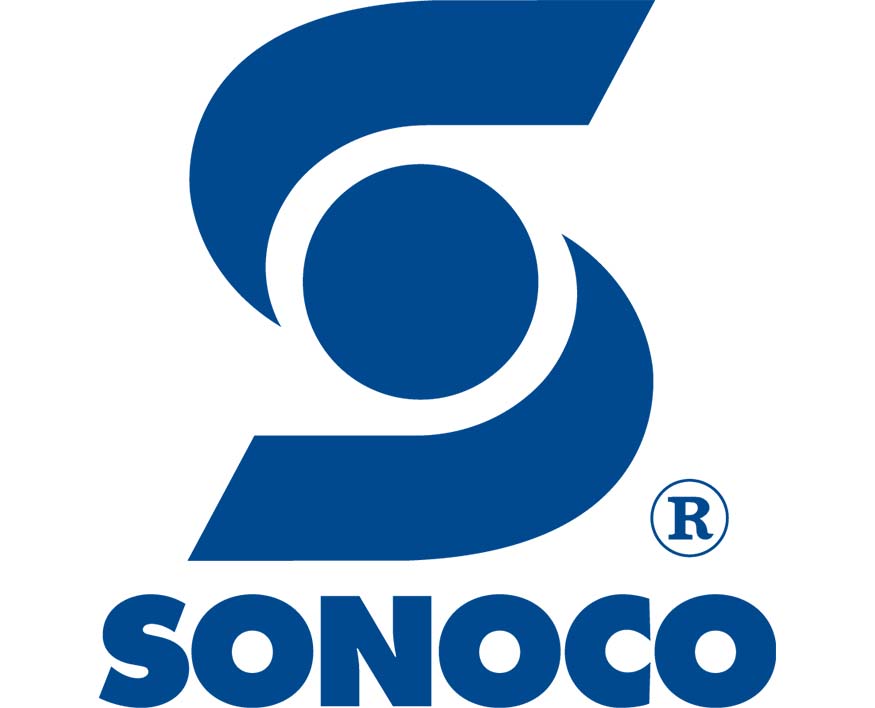 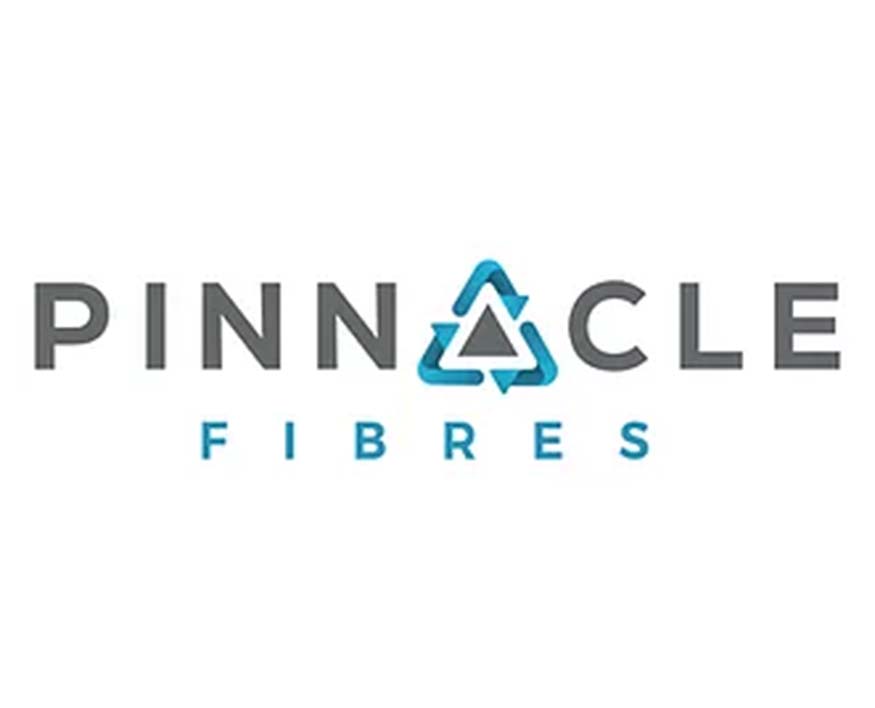